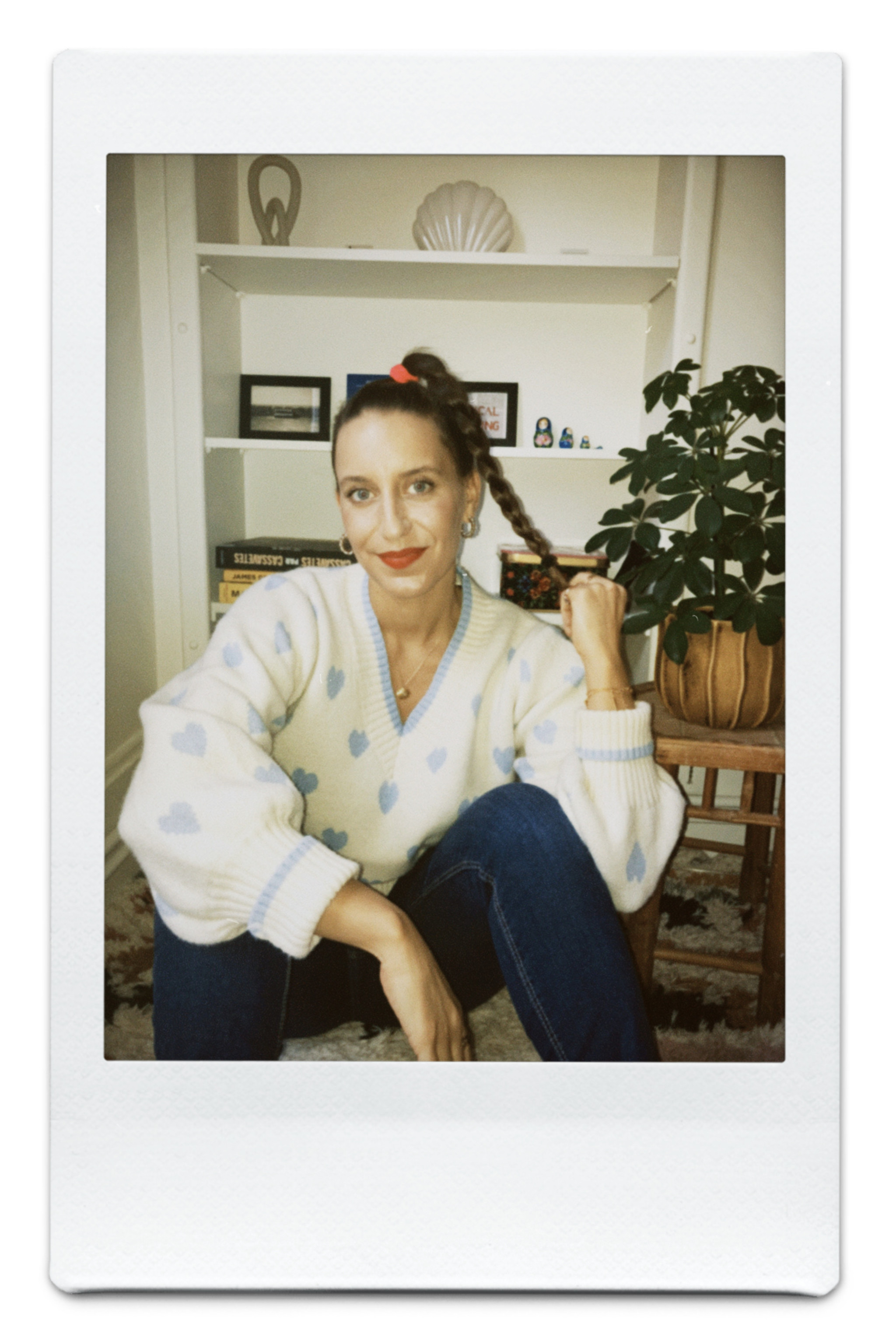 Anaïs Volpé is a self taught screenwriter, film director and editor. After many years on stage as an actress, she learns filmmaking by making films on her own, from writing to editing, her films received severals awards in festivals. In 2016, she wrote, directed and self-produced a crossmedia project named HEIS, made of a feature film, a series and an artistic installation. The whole project has been exhibited in artitics places and was selected in some International Film Festival such as International Film Festival of Rotterdam (IFFR), Angers First European Film Festival, Independent International Film Festival of Bordeaux (FIFIB)... It won the Jury’s Award for the Best World Fiction Feature Film at the 2016 LA FILM FESTIVAL and was eligible to be part of the 2017 Independent Spirit Awards. The year after, Anaïs is selected to be part of the Script Station of the Berlinale, to develop a new script « Märlha-Trauma », currently in writing process