« Fraternity ? This is first of all about a hand held out towards others. »

Unis is a film written and directed by Anaïs Volpé, produced by Cinétévé for the « Fraternité Générale » film collection as an answer to 2015 Paris Attacks. 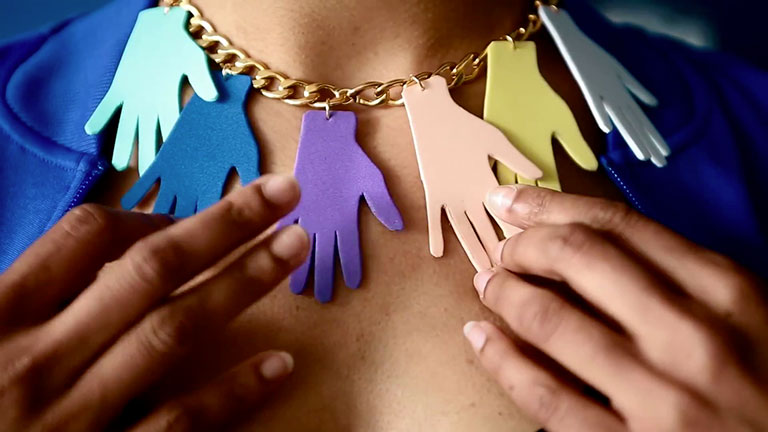 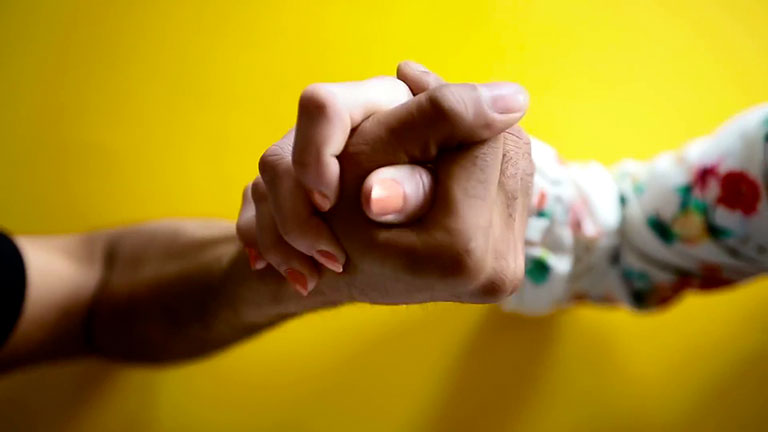 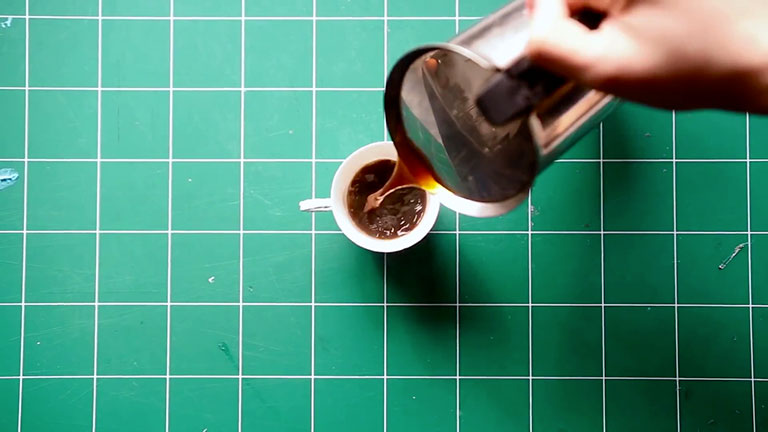